Modeling and simulation of pharmacometric models: methods and tools 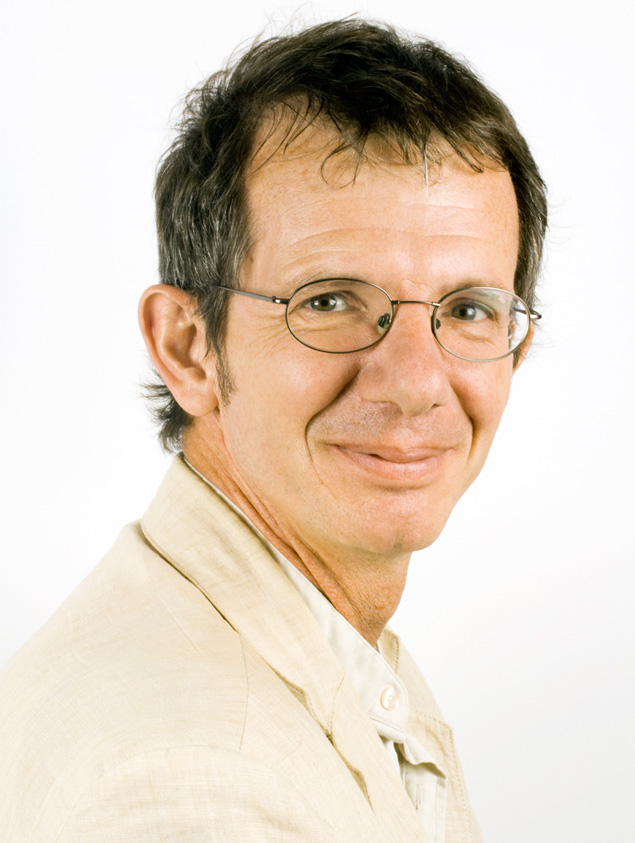 Title:
Modeling and simulation of pharmacometric models: methods and tools. 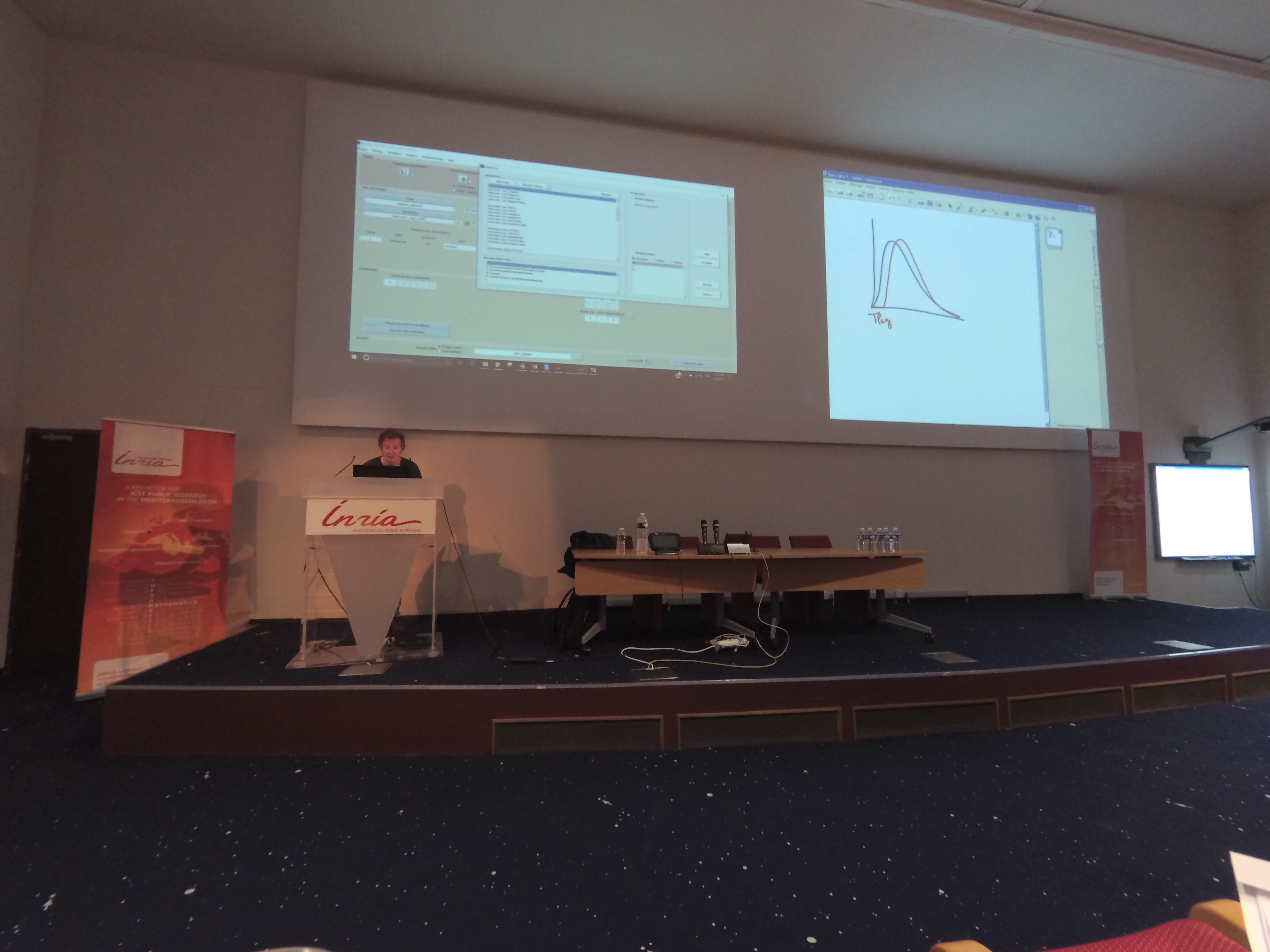 Population models describe biological and physical phenomena observed in each of a set of individuals, and also the variability between individuals. This approach finds its place in domains like pharmacometrics when we need to quantitatively describe interactions between diseases, drugs and patients. This means developing models that take into account that different patients react differently to the same disease and the same drug. The population approach can be formulated in statistical terms using mixed effects models.

Such framework allows one to represent models for many different data types including continuous, categorical, count and time-to-event data. This opens the way for the use of quite generic methods for modeling these diverse data types.
In particular, the SAEM (Stochastic Approximation of EM) algorithm implemented in the Monolix software (http://lixoft.com/products/monolix) is extremely efficient for maximum likelihood estimation of population parameters, and has been proven to converge in quite general settings.

I will first show how these tools can be used for modelling and simulating pharmacokinetics and pharmacodynamics, infectious disease or tumor growth processes.

During the hands-on session, we will use the Monolix software for modelling pharmacokinetics data coming from a real word clinical study.