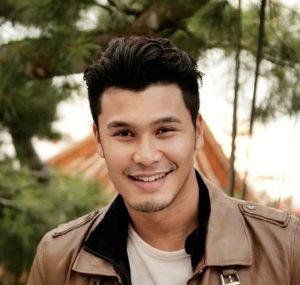 In this talk, an introduction of sentiment analysis task in Natural Language Processing (NLP) will be discussed how sentiment and emotions interplay in text-based analysis. Additionally, the more fine-grained of sentiment analysis in polarized contexts represents a challenge for NLP modeling. We present a methodology to extend the task of Aspect-based Sentiment Analysis (ABSA) toward the affect and emotion representation in polarized settings. In particular, we adopt the three-dimensional model of affect based on Valence, Arousal, and Dominance (VAD). We then present a Brexit scenario that proves how affect varies toward the same aspect when politically polarized stances are presented. Our approach captures aspect-based polarization from newspapers regarding the Brexit scenario of 1.2m entities at sentence-level. We demonstrated how basic constituents of emotions can be mapped to the VAD model, along with their interactions respecting the polarized context in ABSA settings using biased key-concepts (e.g., “stop brexit” vs. “support brexit”). Quite intriguingly, the framework achieves to produce coherent aspect evidences of Brexit’s stance from key-concepts, showing that VAD influence the support and opposition aspects. 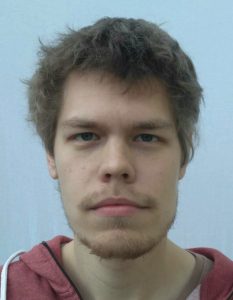 We will have a detailed look at what determines the performance of parallel programs nowadays. Our investigation starts with classical issues (but I'll keep it short, promised!): Amdahl's law and Gustafson's law, work imbalance and synchronization/communication issues. We then advance to "modern" issues, which are caused not only by software limits, but rather by the hardware architecture on which a parallel program is executed. In particular, in multicore processors, some resources are shared between the individual processing cores. The cores are no longer independent but interfere with each other, on hardware level - before a single line of code is written. We will look at concrete examples for such interferences and (hopefully) get an idea of the many obstacles to achieve good parallel performance on modern computers.