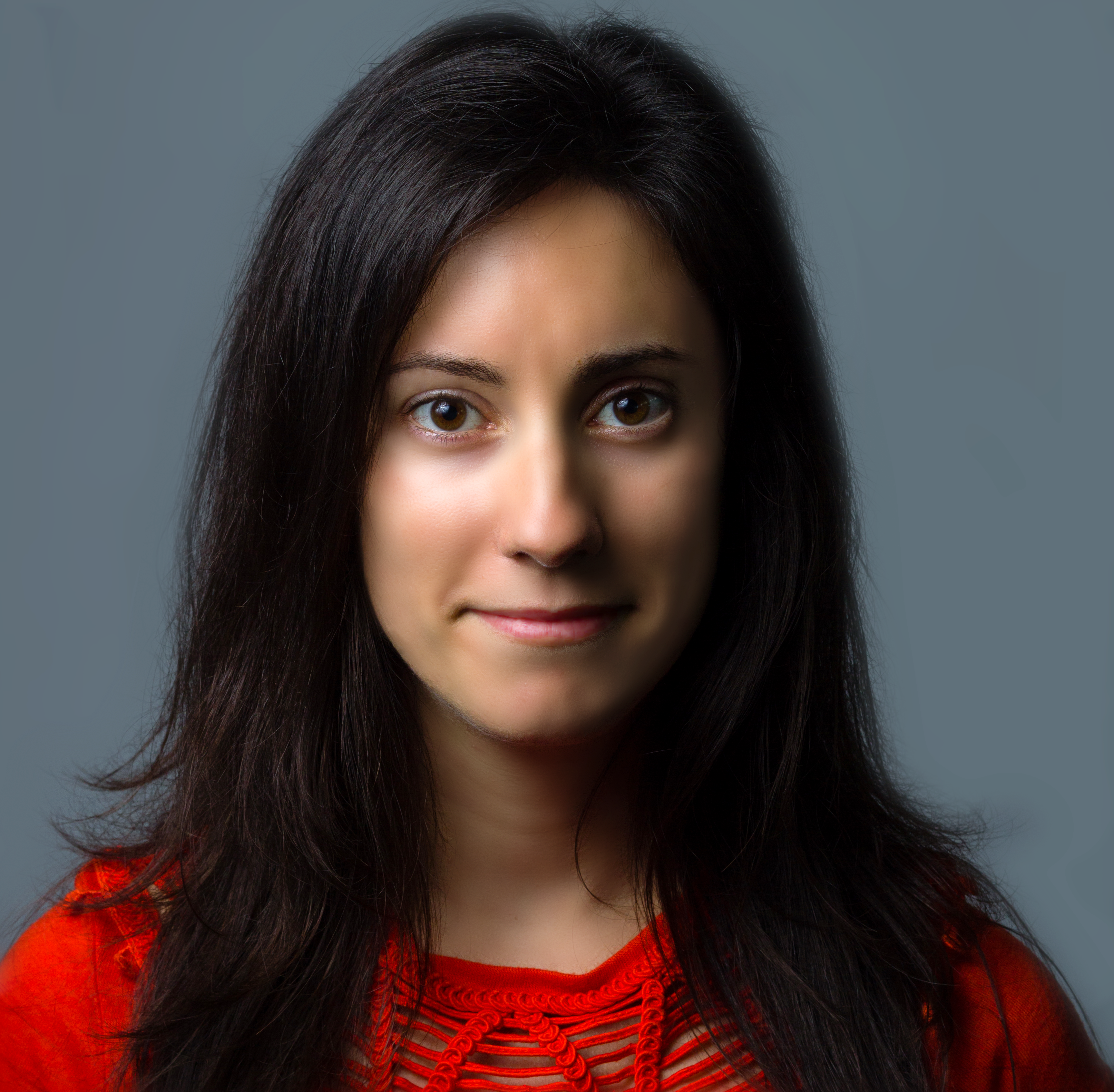 Abstract:
Brain Computer Interfaces (BCI) allow their user to control a machine via  acquisition of electroencephalographic signals (EEG), which are subsequently processed and transformed into commands. This transformation process can be described in three steps: at the beginning, the signal undergoes pre-processing, denoising and temporal division; Then, each signal fraction is transformed into a feature vector; Finally, these vectors are classified in a number of classes, which varies according to the BCI application.  However, EEG signals have a low signal-to-noise ratio; To this is added the important cross session and cross suject variability. Therefore, calibration of the BCI, during which the user is required to perform a predefined task, must always precede its use. This allows the collection of labeled data, which is used in the training of the classifier of the current session. Nevertheless, this process can take several minutes, while being frustrating for the user. To date, various methods are used to improve the quality of acquired signals, while attempting to increase class separation. The optimal transport method is based on transport theory, where one seeks to find the optimal transport of some specified amount of mass from one domain to another. By applying this method, new, unlabeled data can be transported on the domain of the existing, labeled data and classified with the existing classifier. 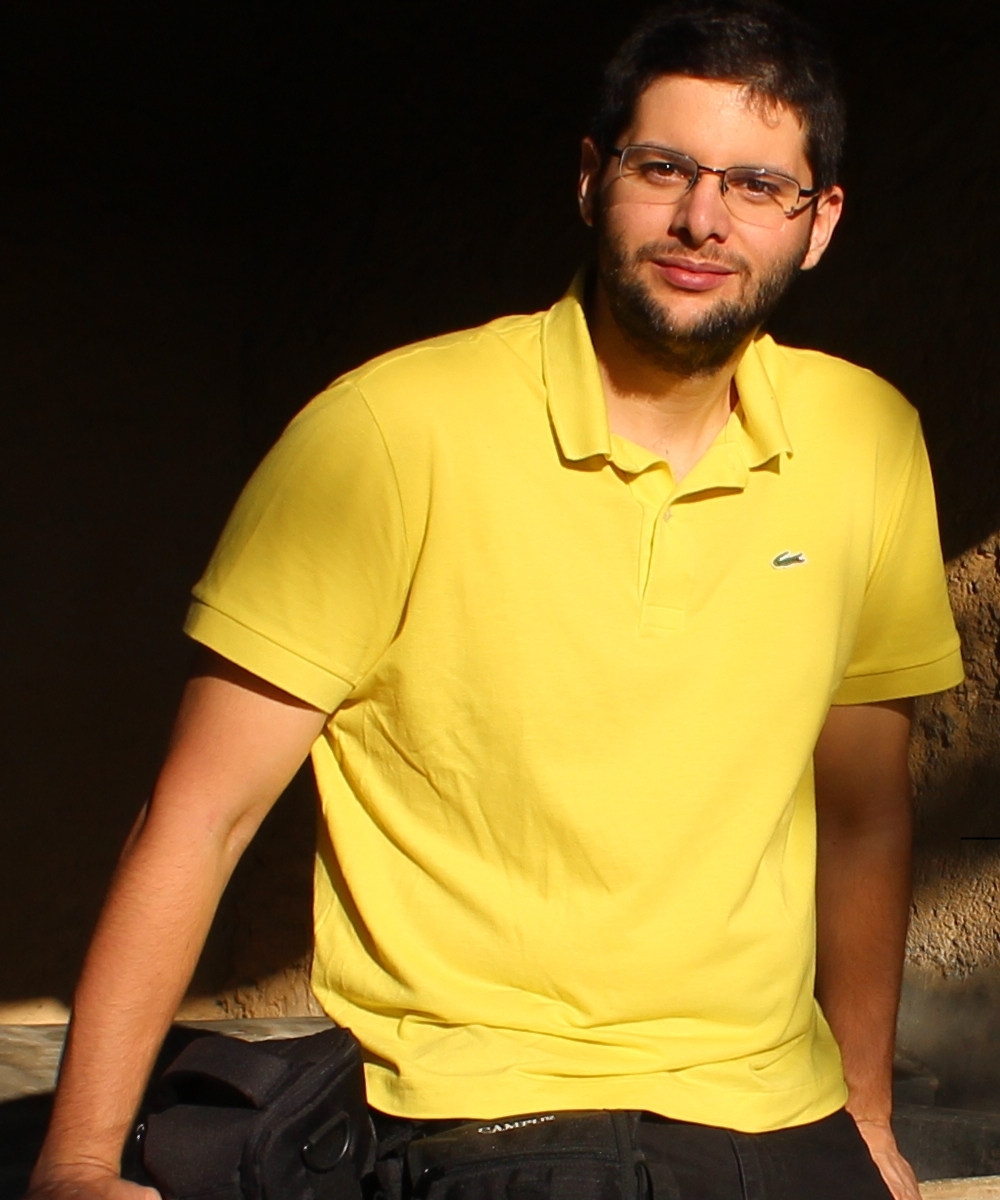 Moon has a really interesting magnetic behavior! Today it has no global magnetic field, nevertheless there are evidences showing that it used to have one in the past for billions of years. Paleomagnetic scientists try to understand the reasons of the creation and the evolution of this ancient magnetic field (which suddenly disappeared few million years ago), by studying the remanent magnetism of surface Moon rocks. In our study, we consider dipole recovery issues from sparse magnetic data, with the use of best quadratic rational approximation techniques, together with geometrical and algebraic properties of the poles of the approximants.