Abstract: The sudden cardiac death (SCD) is a major health concern in the developed country accounted for up to 400 000 deaths annually in Europe, as well as the United State. The studies have shown that ventricular arrhythmia (VA) is the phenomenon most frequently occurred leading up to the SCD. 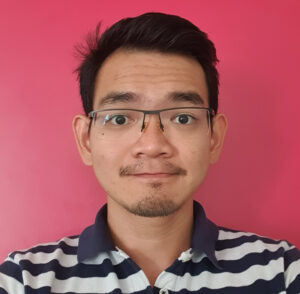 In this project, we proposed a fast and fully-automated prediction of the VA using the non-invasive cardiac imaging modality, the cardiac CT. We built our algorithm based on the left ventricular wall thinning, an indicator of the myocardial infarction scar, which is the main anatomical substrate in the arrhythmia mechanism. Using the Deep Learning model, our pipeline can produce, in less then 3 mn, a VA prediction with
79.2% accuracy, compared to the 67.1% accuracy of the current clinical marker of VA (left ventricular ejection fraction). 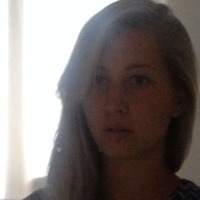 Abstract: The so-called Curry-Howard correspondence defines one of the most intriguing
interactions between logic and programming language theory. In the minimal
form, it relates intuitionistic propositional logic and the simply-typed λ-calculus,
but, in the last decades, has been generalized in several ways. I present a joint
work with U. Dal Lago and P. Pistone, the main contribution of which consists in
extending this result to the probabilistic framework. We provide a correspondence
between an intuitionistic version of counting propositional logic, and an expressive
type-system for the probabilistic event λ-calculus, in which both CbV and CbN
evaluation of discrete randomized functional programs can be simulated. In this
context, proofs (typing) do not guarantee validity (termination), but reveal the
underlying probability.

I'm a PhD student in applied Mathematics since 2019 under the supervision of Madalena Chaves from Inria and Jérémie Roux from IRCAN. Together, we model a form of programmed cell death (apoptosis) triggered by anti-cancer drugs with deterministic systems, to understand fractional killing, a form of cellular persistance, and the associated cell sensitivity states, at the origin of many therapeutic failures in the fight against cancer.
View all posts by Marielle PERE →